I’m new to ossia score and working my way through the tutorial series. I do have experience with Max MSP.
After part 7 of the tutorial series (at this point one has dragged a soundfile into the timeline and connected it to a gain process), I saved the score and opened it up again later. Now I get extremely loud clicks. Much louder than the usual “playing from a non-zwero-crossing”. It also seems to trigger some emergency speaker shutoff in the internal speakers of my macbook, since the speakers wont work afterwards until I quit ossia score.
This did not happen, when I first dragged in the soundfile, but only after I saved, closed and opened the score again. It does not seem to have to do anything with the start offset of the soundfile (I tried changing it and setting it to zero).

Is this a known bug or something that can be resolved? At this point I am genuinely to afraid to use ossia score, since the clicks are loud enough that they might damage speakers or ears (if headphones are used).

Thanks for the report (and sorry about the bug) - soundfiles work here on mac so I’d assume the issue is somewhere else. Investigating…

Can you try this version ? 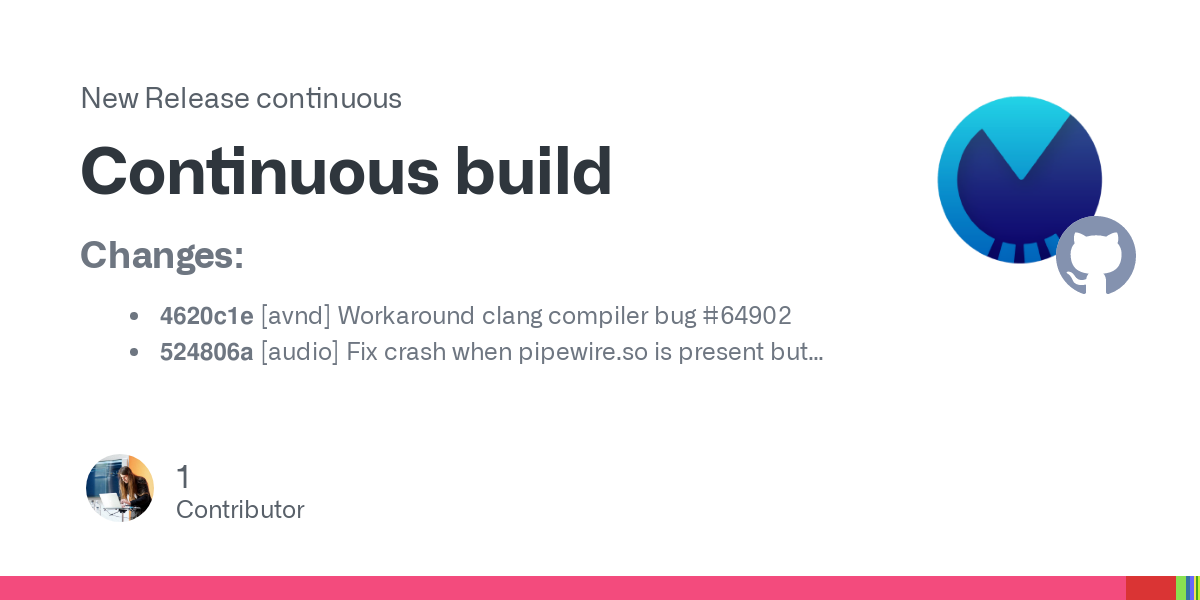 There was a bug with the faust integration, maybe it was that.

Otherwise if you can send me a sound file that causes the issue it would be great !

Sadly, the problem still exists in the new release. I also should add that the speaker that the click occurs in (sometimes its one, sometimes both) stas silent/muted afterwards, until I close ossia score, even for sound from outside ossia.

Here are the audio file and the ossia score file:

2 files sent via WeTransfer, the simplest way to send your files around the world

Thanks, I think I got it - there was an issue that cropped up in the gain plug-in recently.
I just pushed a fix, it will be available here in 1 hour at most: Release Continuous build · ossia/score · GitHub (the message “[gain] Fix invalid resize call” will show up there when that’s good)

Thank you so much, that solved it!!